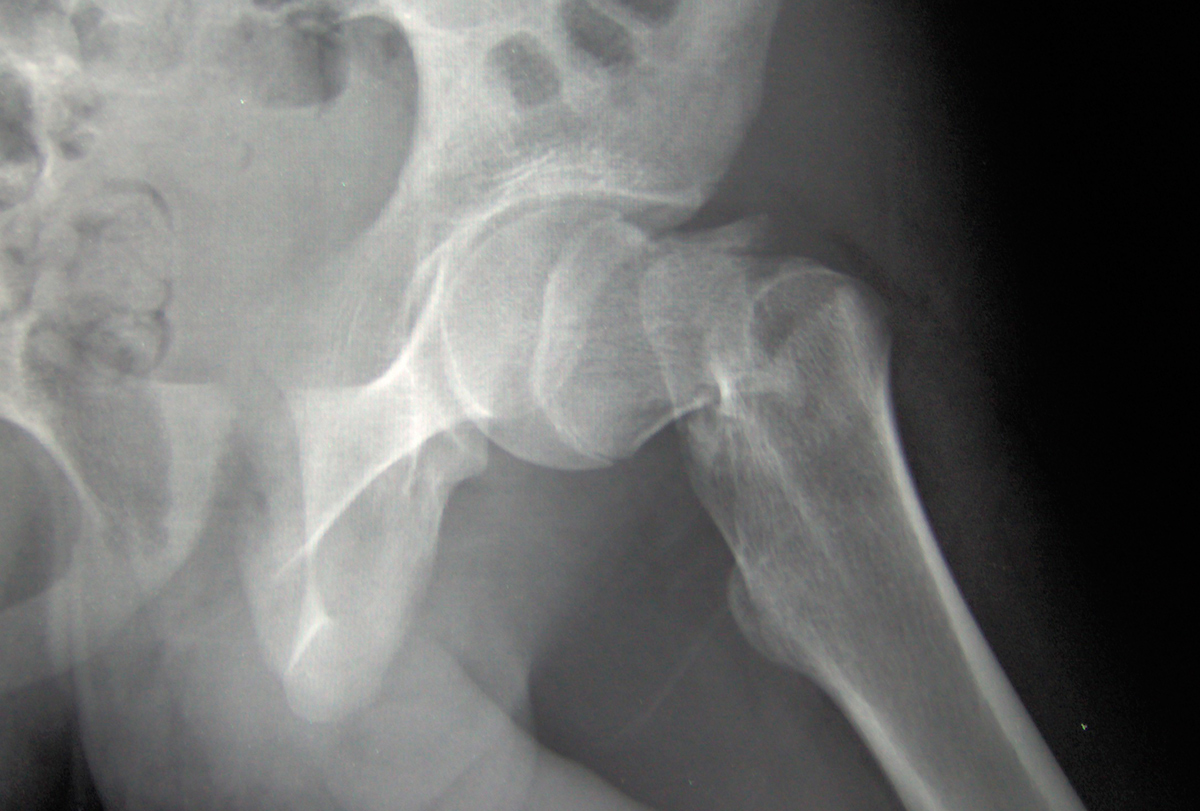 Hip fracture is not a passing epidemic.
It's here to stay.

In recent months, coinciding with the start of the winter season, there has been an increase in the number of patients admitted to our hospitals who are sick with influenza. And there has been talk in the media that there is an epidemic. In traumatology, this winter season also coincides with the appearance of another epidemic. That of hip fracture.

The term epidemic, is a description in community health, which occurs when a disease affects a greater number of individuals than expected in a population during a given time.

However, the increase in the number of patients suffering from a hip fracture in this season of the year should not surprise us, since epidemiological studies have allowed us to appreciate that there is a seasonal periodicity and that its incidence is higher in winter and lower in summer, as a general rule.

Regardless of the small seasonal, or even geographical, variations that have been observed, what really concerns us is that the number of hip fractures continues to increase year after year and, as had already been foreseen, it is becoming a serious public health problem.

Why is this pathology constantly increasing and why is it such a major public health problem?

What do we know?

What measures have been taken?

Will we succeed in controlling the epidemic?

For all these reasons, it is important to be aware that we are facing a public health problem, which will collapse hospitals and convalescent centres and which will mean a consumption of socio-health resources of enormous magnitude. It is necessary to continue with the implementation of measures to improve the care process of patients with hip fracture and also prevent the appearance of these fractures.

Graphic: The number of patients admitted to our Hospital each year from 2013 to 2017 is shown, with an increase in the number of admissions; and the average annual age that has remained constant at 85 years.

This website uses cookies to improve your experience while you navigate through the website. Out of these, the cookies that are categorized as necessary are stored on your browser as they are essential for the working of basic functionalities of the website. We also use third-party cookies that help us analyze and understand how you use this website. These cookies will be stored in your browser only with your consent. You also have the option to opt-out of these cookies. But opting out of some of these cookies may affect your browsing experience.
SAVE & ACCEPT
Open chat
1
Trauma Advance
Good morning, how can we help you?